St Pius X BNS has always had a strong tradition of Athletics in the school with a particular emphasis on Cross Country racing. Such was the level of interest that it was decided in 2015 to establish the St. Pius X BNS running club. Boys in fifth and sixth class had the opportunity to socially run every Friday in Bushy Park. As well as this, the school took part in the South Dublin County Councils Races and the St. Enda’s run.

As well as cross country, the club also trained for athletic meetings. The school team takes part in the National Athletics for Primary Schools competition held in the National Athletics Arena. The school also trains for and competes in the Cumann na mBunscol Santry Sport each June. Under the supervision of Ms Goddard, Boys practice skills such as high jump, long jump, shot putt, 600m, hurdles and sprints. 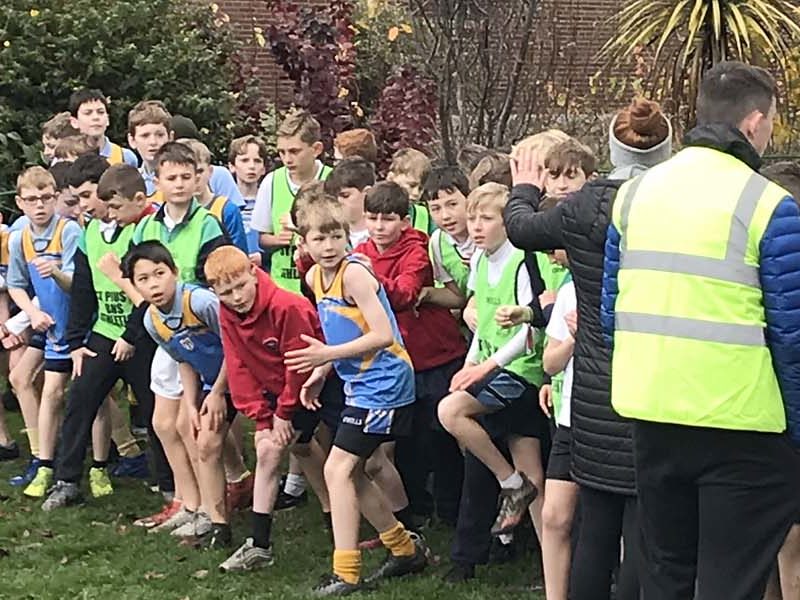 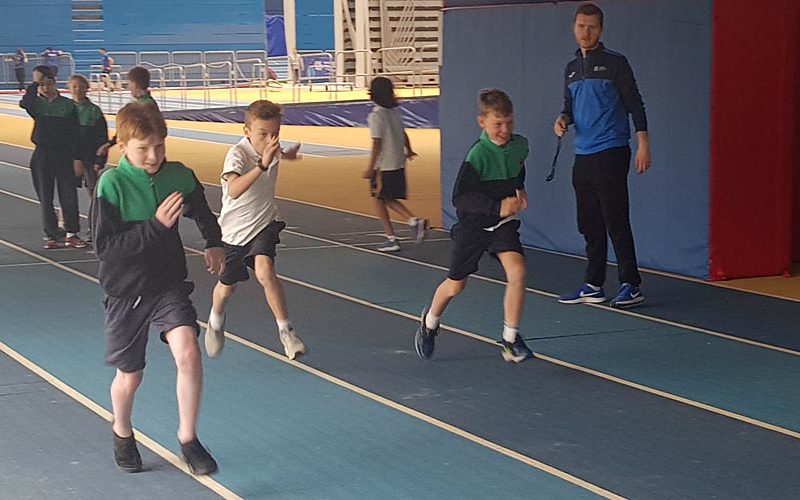 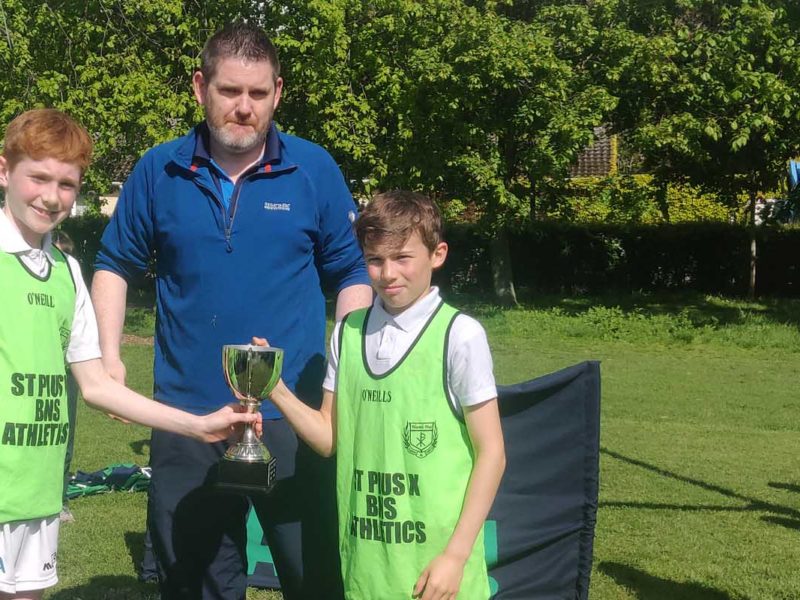 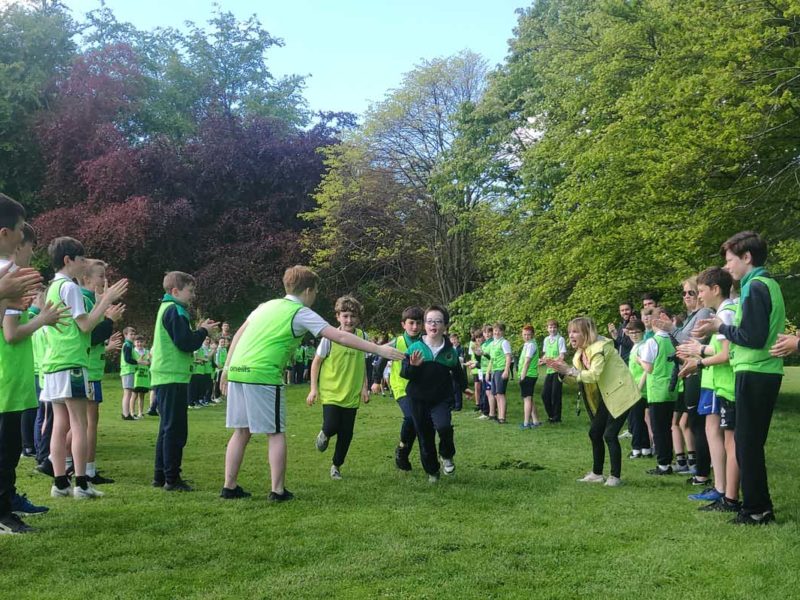 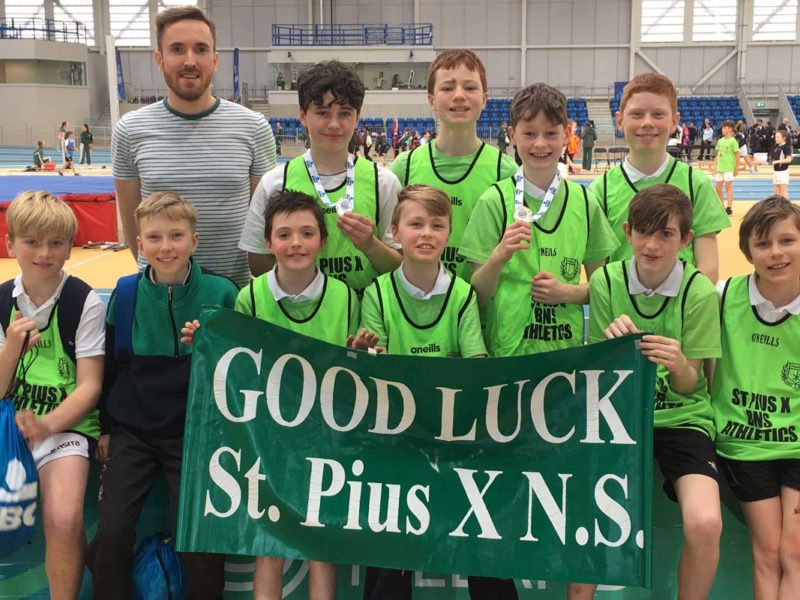