St. Pius X BNS has a rich tradition of Gaelic Games. On the football front, it begins in Junior Infants when boys are introduced to the skills of the game in a fun and friendly manner. This is greatly helped by our experienced GPO (Games Promotion Officers) Kevin  from our local GAA club Templeogue Synge Street. Along with weekly coaching, the school organises interclass blitzes and programmes of games which are ran off site, in Bushy Park.

Boys from 4th to 6th have the opportunity to play with the schools teams which compete in the Dublin Cumann na mBunscol schools leagues. Trainings take place in Terenure College with all boys accommodated. This can mean over 110 boys  training. This is in no small thanks to the number of teachers who dedicate their time, voluntary to taking teams after school. As well as the school leagues, the school takes part in a number of local interschool blitzes.

The school also has a strong link to refereeing with Inter county football referee David Gough on staff. The school would run a referee training courses each year with boys going on to refereeing at half time in inter county games and All Ireland finals.

With the combination of early intervention and structured training and games programmes, the school has been successful in achieving success in recent years. In November 2019 the school won the Sciath Herald in Croke Park, beating local rivals Ballyroan in the final. It was a huge occasion for the school with over 200 boys going to the match as spectators. Hopefully it wont be too long until we climb the steps on the Hogan Stand again. 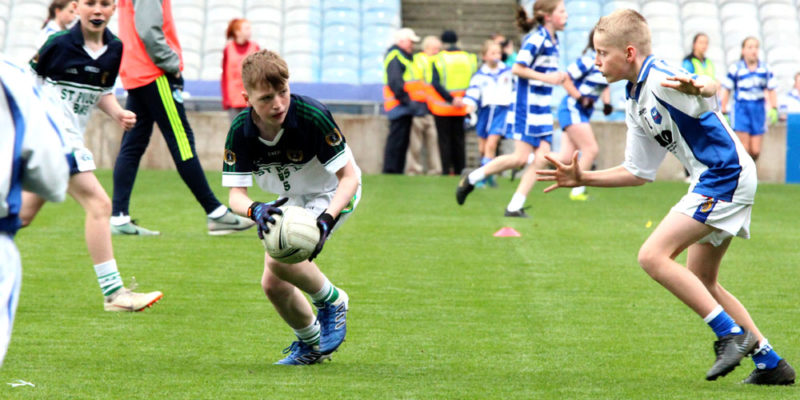 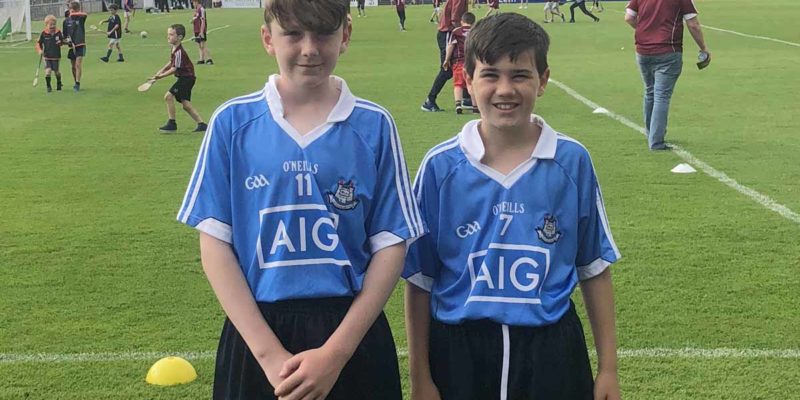 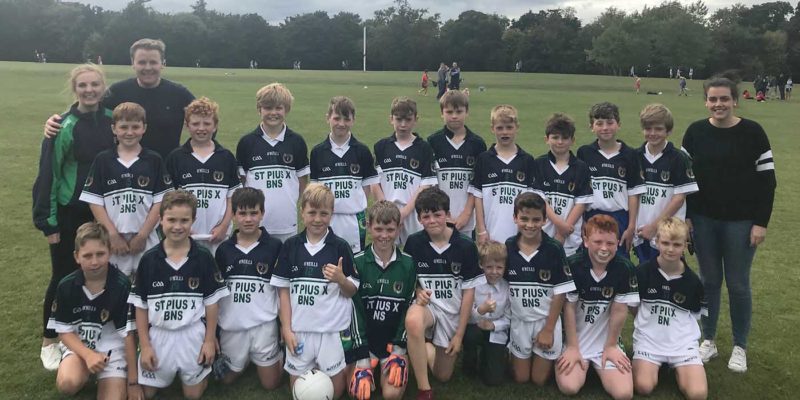 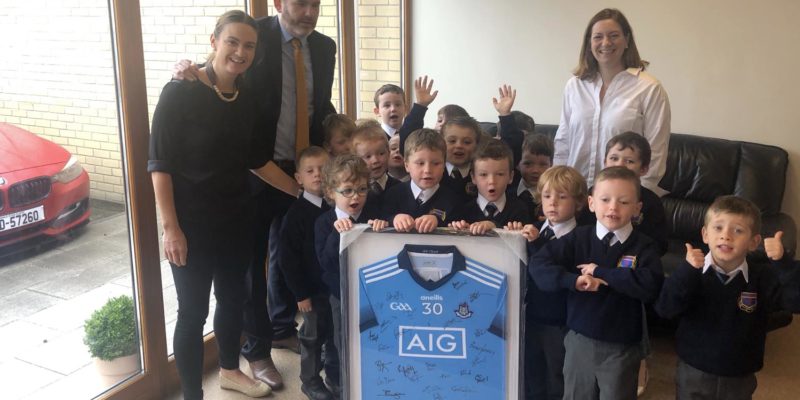 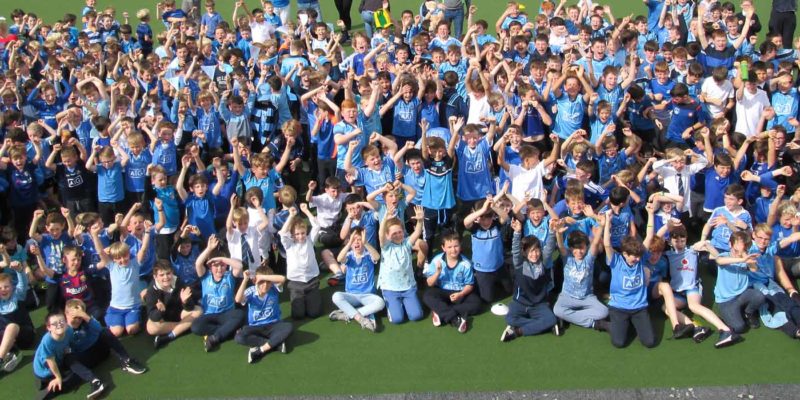